Share the love and the knowledge (before the markets collapse and while we still have a free unencumbered internet). Lurkers, come on out and enjoy the fun.

Watch this and listen carefully. George had it right years ago. This man was way ahead of his time and he understood what was happening 100%.


POMO.... It's BAAAAAAAAACK | ZeroHedge. "You didn't think the Fed would let more than a few months pass without the much beloved and dearly missed near-daily POMOs now did you. The FRBNY's Brian Sacksters just released the October schedule of $44 billion in long-dated purchases, and $44 billion in short-dated sales. " And the markets reaction to this - a big yawn.

Robert Eisenbeis | Do the math | ZeroHedge. STB likes to say "do the math". This is a good one that the bears will love.

Occupy Wall Street | NYC Protest for American Revolution I invite you to cruise this site. Lots of good stuff (other than the Radiohead debacle). This movement is growing both nationally and internationally and is being totally ignored by the MSM (can you believe that?). globalrevolution - live streaming video powered by Livestream

Free for all: Up to 20,000 anti-aircraft missiles stolen in Libya - Yahoo! News. “If these weapons get into the wrong hands, any civilian aircraft operating in the region will be threatened,” said Bouckaert, who has just returned from a visit to Libya." Uh, no shit Sherlock. This is the ultimate fuck up. 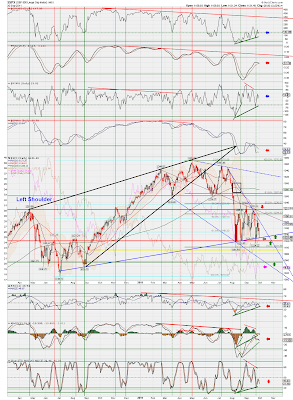 USB 30yr Long Term - Wasn't there a post on a new QE schedule above? I thought so. TLT lovers look out. Your fun may be coming to an end sooner than later. 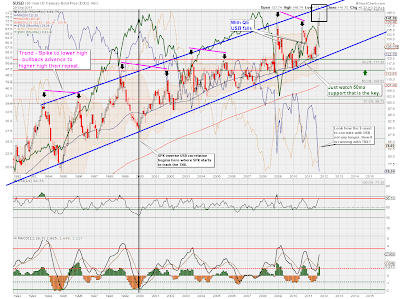