In one of those strange and yet at the same time miraculous market phenomenons we like to point out at STB,  "as expected retail investors have pulled money from domestic (and foreign) equity funds for 33 of the past 34 weeks, with last week another $4 billion getting redeemed as mutual funds, now unchanged for the year, somehow have to deal with a $133 billion lower cash balance than at the beginning of the year." Retail Investors Pull $132 Billion From Domestic Equity Funds In 2011, 33 Of 34 Sequential Weeks Of Outflows | ZeroHedge. And the SPX is down 17 points on the year. Looks like they are doing the most with what they have left. Remember how close the SPX and the other indexes are to break even for the year. This may come into play over the next couple of weeks (hint: it is a target).

I know this was posted in the comments section yesterday, but in case you missed it, Mark Faber: "I Am Convinced The Whole Derivatives Market Will Cease To Exist And Will Go To Zero" | ZeroHedge. I suggest that you read about the hidden (from the sheeple via lack of reporting from the MSM) financial nuke that will be the most financially devastating bomb to ever hit the globe. This has been the one point that has had STB in "total fail" mode since 2007.

If you don't read the post at least look at the charts, you'll get the picture. Guest Post: Worse Than 2008 | ZeroHedge. My favorite is this one illustrating, well, you can figure that out. Reminds me of that famous joke, "And all I got for Christmas was....". Folks that is a shitpot load of cash that has been spent and solved absolutely nothing. 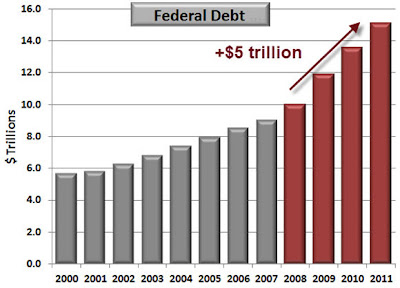 SPX 60m - Well, it's baaack. The 60m divergence sparked by the spike last night (surprise) has the 60m set up yet again. This setup has called every move over the past few weeks like clockwork. The markets and minis are set to open above resistance this time (unlike yesterday where they got pulled back before the open). The daily indicators appear to be working their way back up at this time but are indecisive at best.

Even the cash 60m is showing a slight divergence while indicators are at a level they could possibly be tiring out. 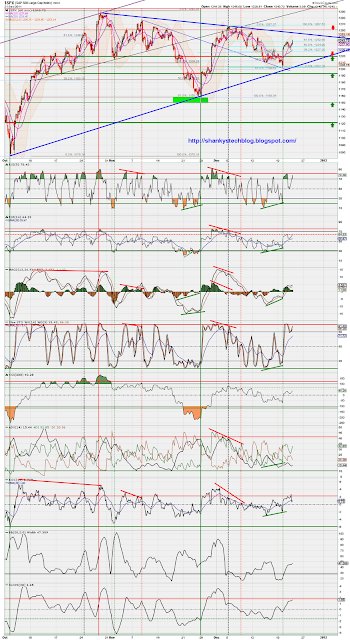