Up 47 and they have pulled back 6 ROFLMFAO

Simply amazing. You all know they sell stuff for $9.95 cause it sounds less than $10.00. Well I guess $9.62 sounds less than $1 Trillion. Bottom line is that the problems are one hell of a lot worse than they ever let you know. Expect more aid to come down the road. GUESS WHO'S PAYING FOR ALL THIS VIA THE SWAP WINDOW? Yup, you and me.

Why now do we know they have been lying and everything was a lot worse than they were letting on? Because this was not leaked. This rescue was dreamed up this weekend. This was a move out of desperation. This was the move to prevent the global financial meltdown I have been discussing since my first week on the blog over a year ago. It will only make the pain in the future even worse as they continue to throw good money after bad (well, unless they continue with fraudulent accounting methods. Rules, we don't need no stinking rules? I may have to change my prognostication from massive deflation to hyperinflation first.

Oh, and the SEC is now finally seriously addressing the market collapse last week. Everything is busted. Everything is a big lie. The debt bubble is only getting worse as we now throw more good money after bad and the game of kick the can expands to all new neighborhoods.

Morning post to come. Don't chase it (yet). ODA, what were we discussing Friday? Nice move exiting those short. To all those that emailed and on the blog where I cautioned heavily about remaining short over the weekend, I hope you were listening.

This is another MC Hammer move- Can't Touch This. 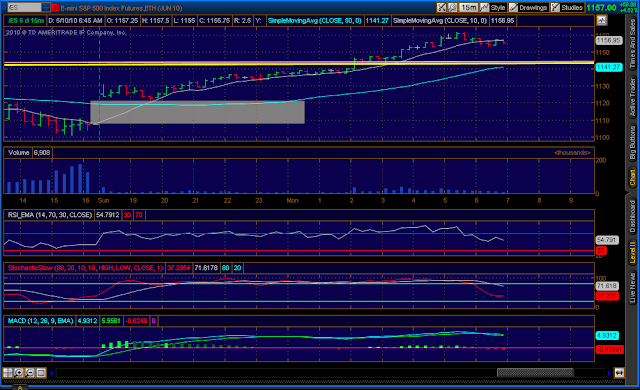