I guess we're just gonna have to wait on the STB "external event" (or exogenous as the more literate call it) to come. For those that do not know, one of STB's long standing calls (over two years) is that to bring this market down it will take an "event" that is beyond the control of the Fed, US Government or any other entrenched power that exists. An event that no one will be able to run or hide from.

So far mass animal deaths, volcanoes, earthquakes, tsunamis, floods and a smattering of other global disasters have been leading up to whatever this "event" may be. I believe the event will have to be financially related. It will have to hit "them" at their core. You see when the banks can pull off shit like JPM's earnings this morning, you are left shaking your head an knowing when this does end it will not be pretty.

"Said otherwise, JPM's Investment Banking earnings were negative on a rational human being basis, when the bank's overall credit deterioration is not used as a source of Earnings. This means the firm missed not only its EPS but its top line by about $1.9 billion!" JPMorgan Uses Surge In Its Default Risk As A $1.9 Billion "Source" Of Revenue And Net Income | ZeroHedge. "And now you see why American banks can never lose - in a good quarter, they release reserves; in a bad quarter they take FVO benefits in the form of Debit Valuation Adjustments, or in this case both! Winner, winner, always a chicken dinner for Jamie Dimon. Expect every other bank to do the same accounting BS this quarter to pad their numbers."

In even more worrisome news "Saudi Arabia has issued a menacing ­warning to Iran that it will have to pay a price for the alleged plot to hire a Mexican drug cartel to assassinate its ambassador in Washington." Saudis say Iran must 'pay the price' for alleged plot as US resists retaliation | World news | The Guardian. My "event" may come with the first launch of a SCUD in the MENA region. Is this a "false flag" event manufactured by the fading Obummer administration? Does he need a war to improve his fading odds of reelection? That is a horrifying thought. With the senate being pulled in for a "briefing" last night, maybe we're closer to a confrontation than anyone can imagine.

Jobless Claims 1K "Better" Than Expected 405K, To Be Revised To "Miss" Next Week; Record Trade Deficit With China | ZeroHedge. "In today's weekly dose of BS from the BLS, ......."

In probably the most important news - Market Slumps After European Banks Admit They Can't/Won't Raise Capital; Will Proceed With Asset Liquidations Instead | ZeroHedge

Daily SPX - Getting overbought with price and indicators at resistance. 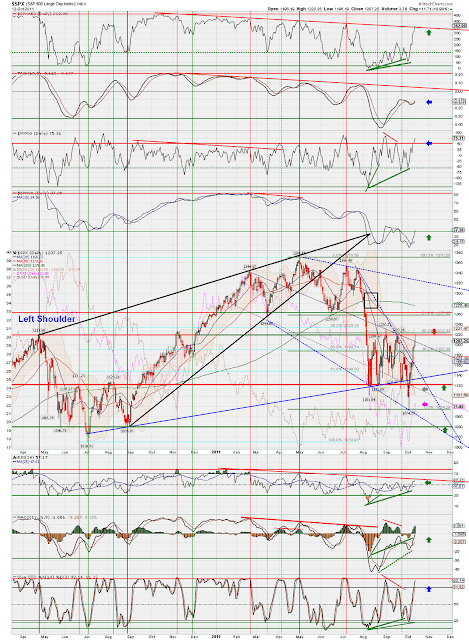 Monthly Comparison Chart - Monthly 20ma in play across the board as resistance here. Looking at historical 20ma interaction, this may be the last best exit point for YEARS. 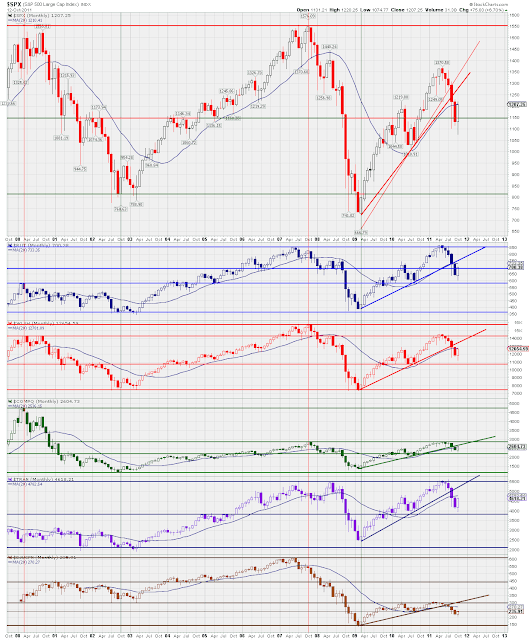 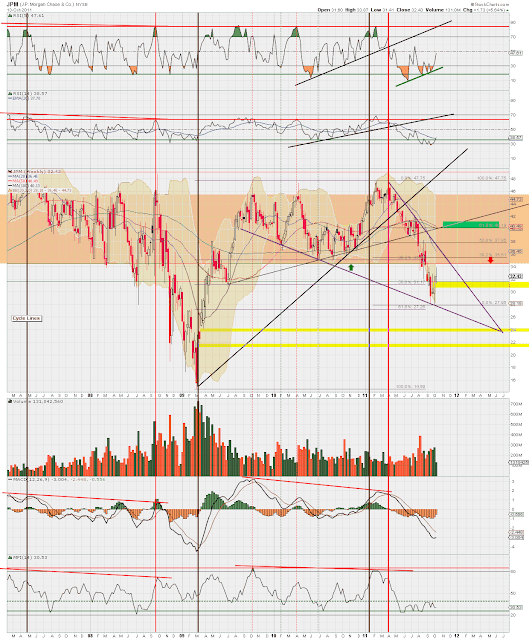 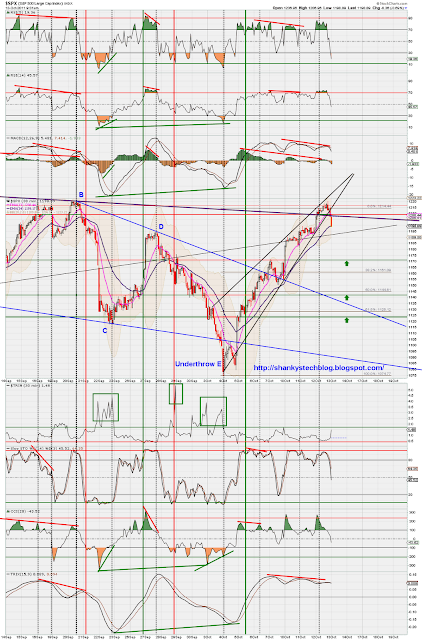 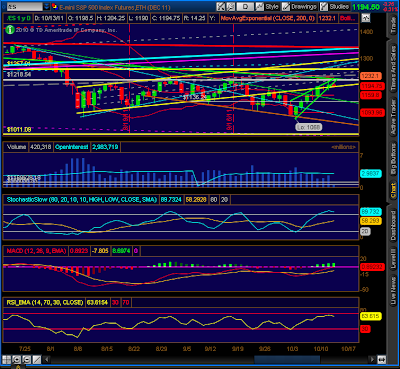 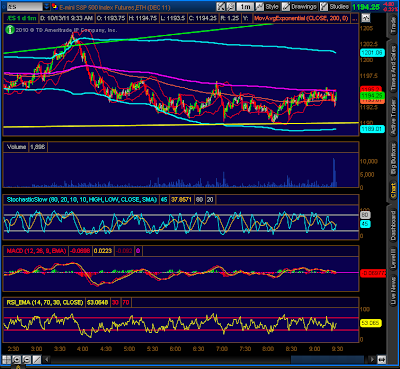