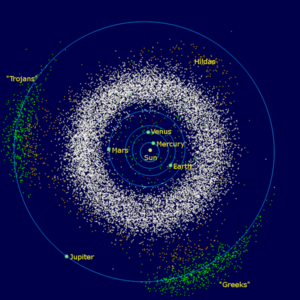 SHTF? Well, not quite yet, but there is more crap in the air headed towards the fan here on earth than there are asteroids in the Asteroid Belt between Jupiter and Mars. Let me give you a visual - See the all of the white dots? Yeah, like lots and lots of crap. All shapes and sizes, all floating in space and all of them are headed towards some sort of collision at some time.

Our earthy projectiles are are somewhat contained in an orbit as well maintained by global sanity and rationalization. We know if our junk gets out of orbit, well, lets just say an asteroid impact did not go so well for the dinosaurs.

The Fed, treasury, central banks, the BIS, global governments, military and other influences are the gravity that holds our junk in place. Take the cold war for example. No one wanted to really annihilate the earth, so everyone got along despite our differences and nothing got out of orbit. Today things are a bit more complicated. We've added a lot of space junk to our atmosphere over the last 20 years.

Obviously I'm comparing all of the global and local financial, economic and social issues to asteroids. The list of our issues grows, not shrinks, every day. Just like the asteroid belt, some are really large and some are as small as a pebble. Bottom line is it only takes one to hit the fan, and every now and then some break out of orbit and cause a real mess.

That's where we are, waiting. It is a when not if scenario now. The only question is will it be one like the Chicxulub asteroid in the Yucatan, could it be a Tunguska event or will the next one be a false alarm like the the one over Russia in 2013? Bottom line is our space junk is volatile, flying thru the air and impact with the proverbial fan is coming.

Minis 4hr - Rising pink channel support and falling blue channel resistance form a triangle that price may consolidate in for a few days. 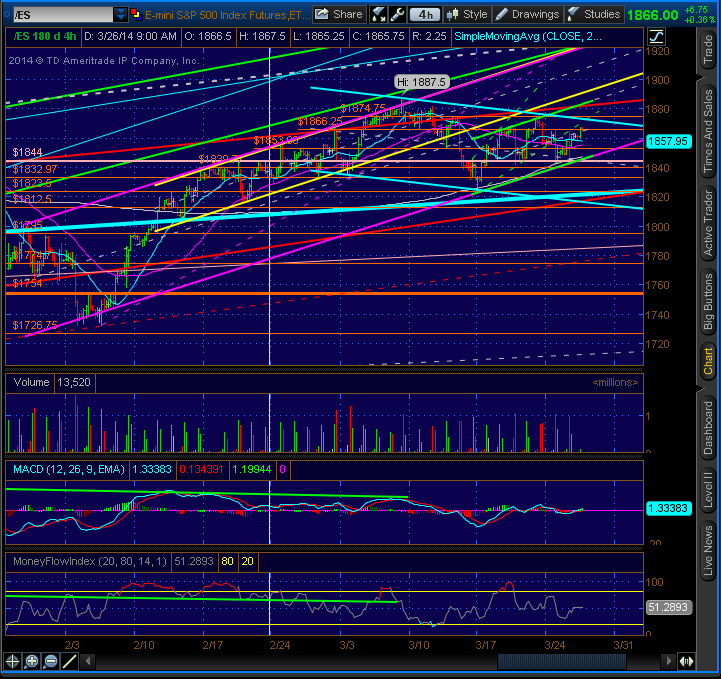 Minis 15m - a closer look at support and resistance. More detail on this below. 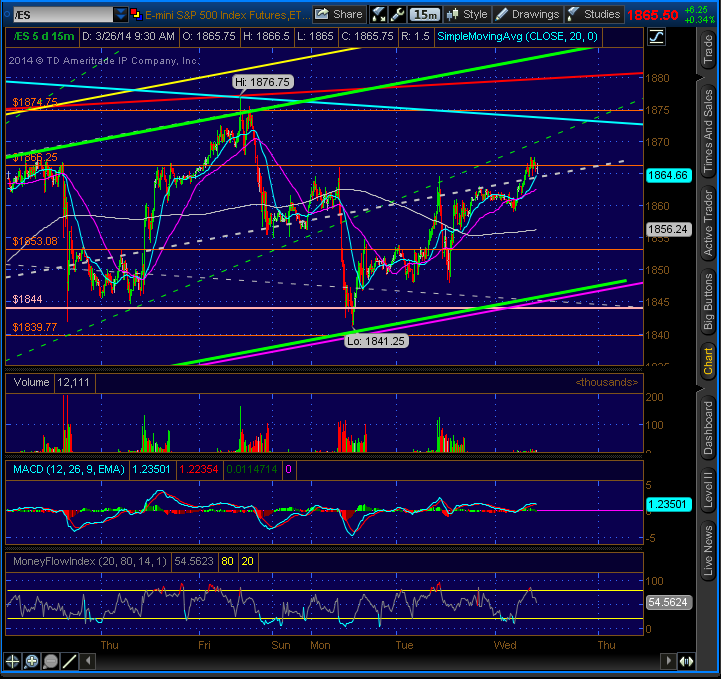