The dangers truly lie in being short when one of these gets aroused. The beating can be humiliating and painful (as some of you know). To date there are no chat rooms that I know of offering support for GSEC abuse, but there should be. So, look out for the formation of these new chart patterns and warn your friends. See chart below for the most recent example. 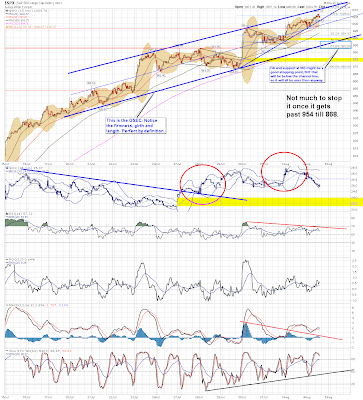