Looking forward into the holiday season I may need to map out the flow of posts on the blog. Maybe this close to Halloween I should start doing some spooky posts attempting to scare the hell out of you about where we're headed. Crap, I do those every morning. I'd need to then lighten the mood heading into the Xmas season. Then at the first of the year I'll need to give another God is dead post like I did this year and start hammering reality into your head till the big one hits. Funny how these blog things ebb and flow. I really (obviously) don't put much thought into what happens here each morning. It just kinda comes out of me and what you get, you get, and I'm gracious that you all come back and even like some of what I do.

Speaking of flowing, have you seen your stock market lately? Well, thanks to the Fed and their steady flow of cash into the markets one would never have a clue as to what reality looks like. Let me give kudos to the Fed for one thing. If you are going to coerce someone into something, at least make sure they are enjoying it while they are taking it up the backside. That is a lesson this heavy handed administration could learn. Shoving something down one's throat whilst having the NSA on one side and some deranged park ranger in full riot gear with a gun to your head on the other is no way to do business.

One thing caught my eye this morning at Zero hedge. In "There Will Be No Place To Hide" - Markets Are Over 50% More "Exuberant" Than In 1996 I found, "The above checks are all warnings that cyclical signals could turn down during the next correction (or at least in the near-term)." Typically, the brainiacs that crunch the numbers, do some really fantastic analysis, and draw rational conclusions miss the point that this market no longer resembles anything involving reality. For example, calling this a cyclical bull market, really? Matrix jokes aside, reality no longer exists and everything is truly constructed for your consumption and to drive your imagination. Those hanging on to any sort of fundamental or historical metrics, give it up and get with the program.

For real, check out Dismal Jobs Reports Sends S&P To New All-Time High. Heck GS told us the market would be happy either way yesterday.


"Any positive number will be discounted because it came before the DC theatrics and if it’s weak it confirms that tapering should be put off longer."


This game is not that hard when the dealer is playing with a loaded boot and can hit an ace whenever he wants.

Follow the Fed folks. Do nothing more or less. That meme still plays strongly until it doesn't. It's the when it doesn't that you really need to be concerned about. 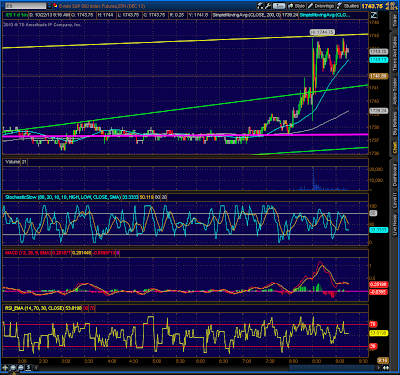 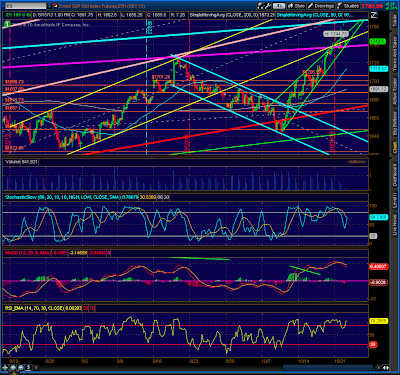