It's that day again. Serve your master debt serf.


Minis 4hr - Ready for this?
There you have it - a complete technical rundown. 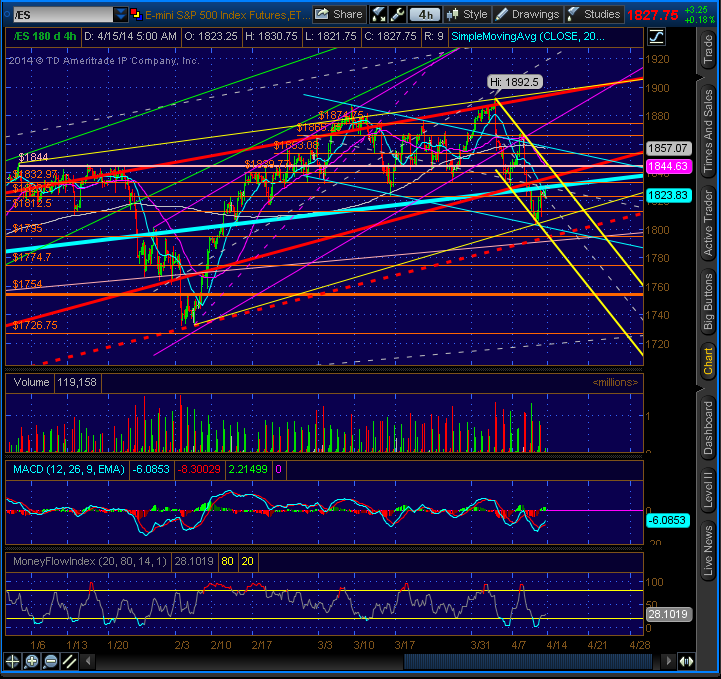 Minis 60m - Closer look at the current yellow falling wedge and price interaction with red and blue in the critical 1828 to 1833 area I've been discussing for a few days. 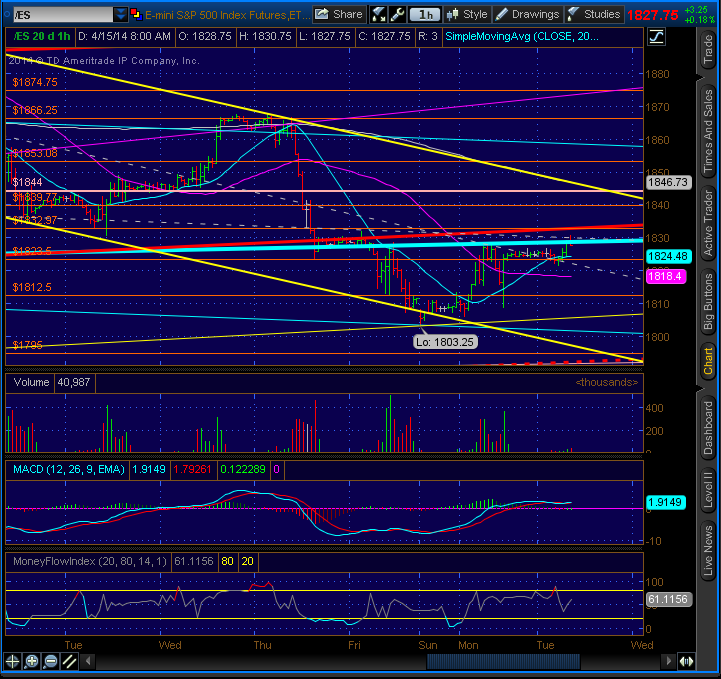 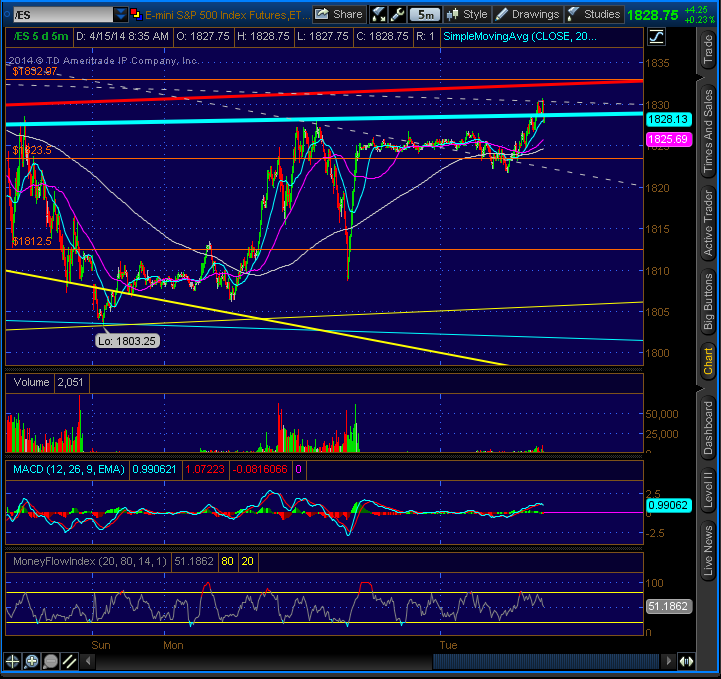 SPX Daily - It is what it is. Some things point to a possible near term bottom but no positive divergences. Very very dangerous spot with price hanging under that LT blue support. Very dangerous. 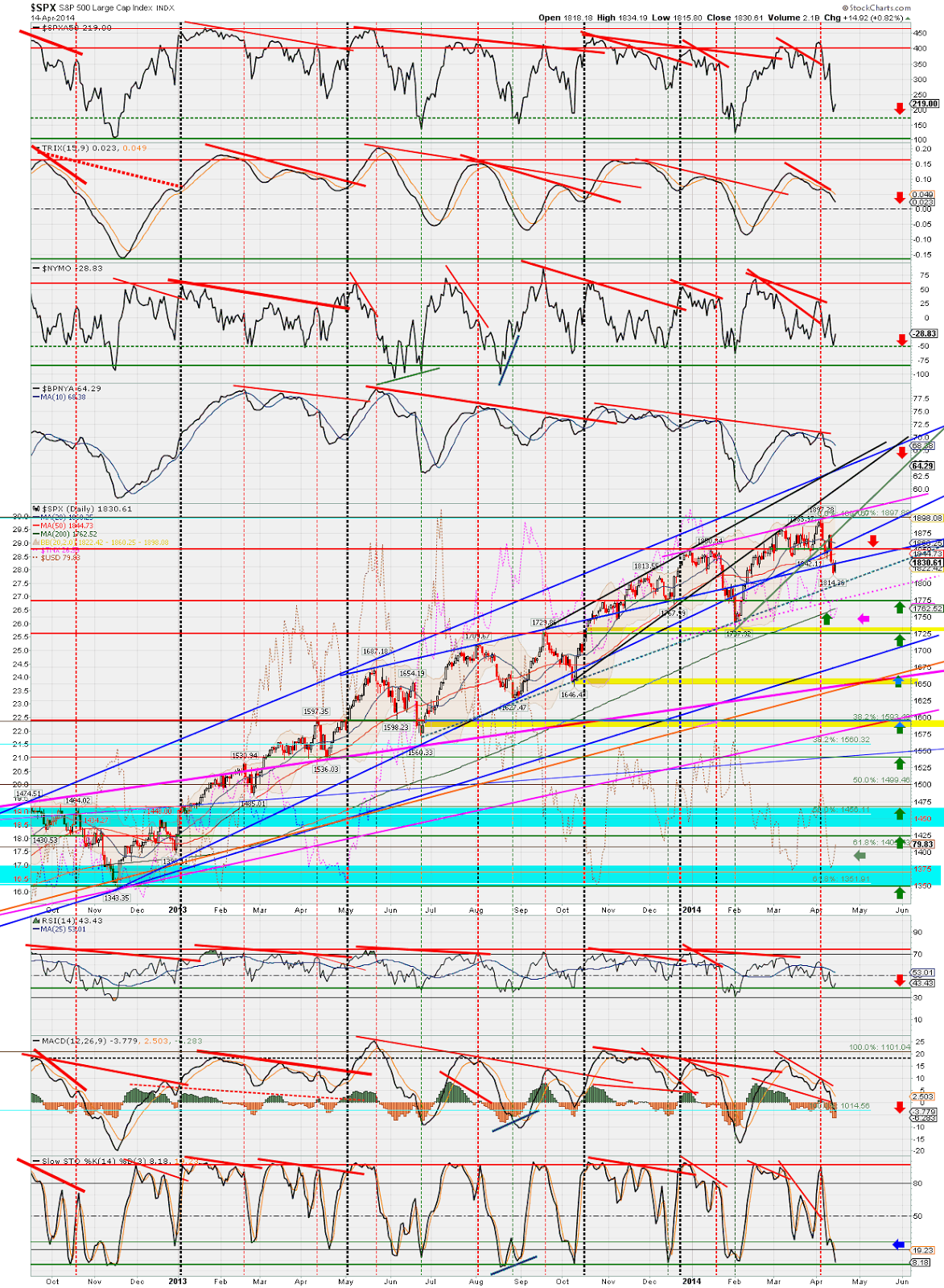 Don't forget to be a good American and support the winning team by paying your taxes.